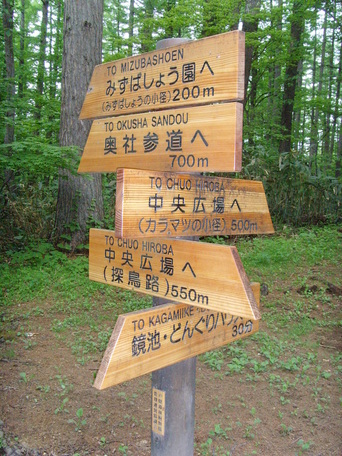 Lost in Translation (C. Harper)
We would like to include here a geographical range of the more comprehensive from among those many interesting trip reports that continue to be posted at Kantori.  Or our site administrator would also be delighted to receive such reports directly. 'Comprehensive' does not mean long and arduous; it means an overview of the avian situation which would be germane to another birder's needs or curiosity, including both key species seen and local directions, locations and conditions—especially if any of these have changed since any published information!

Here are some basic sighting guidelines suggested by Nial Moores:

Try to gather some background information to any notable record ('notable' perhaps as in rare locally, or globally/nationally threatened, or considered a high count, or unusual date, etc.).  Such records would best be supported by more detailed background information. Observations can be hugely improved by adding some of the following:

Species A was seen

A record so described could then be even further enhanced by some comment (where appropriate or known) like, 'local birder suggested it was the first record in the prefecture, even though regular in neighboring area x', 'used to be common there but this is believed the first record in 5 years' or 'record will be published in local journal Y', etc.